A Great Response To The Health Reflection Questions…

Yesterday I posted my questions for reflection around your year in health. Here is a great response from Hedvig, who has been a client of mine and works as a life design coach.

This is a great example of using a timeline – a tool that is so valuable as part of the initial assessment in Functional Medicine, as it helps to begin to learn your story and to identify patterns. One pattern that Hedvig spotted was two challenging times that happen around mid summer and mid winter.

Thinking seasonally, this is interesting and I wonder if she has any other thoughts… let’s see: 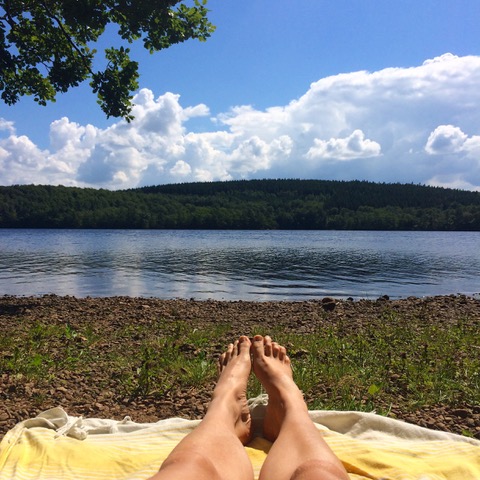 Looking back at 2017 have there been any significant health issues or events? It can be really useful to date these, and begin to form a timeline that may reveal useful connections: 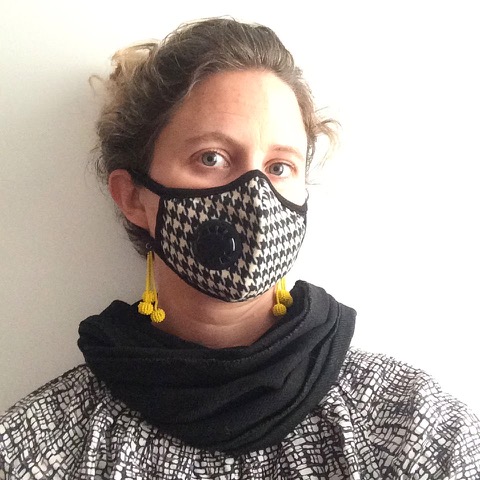 The realities of hazardous air pollution in Delhi. Air filters going indoors, preferably don’t go outside but if you do, wear a mask if you have to go outdoors. Oct-Dec 2017

Reflections: do less well when not doing exercise.  Exercise disrupted by travel and the weather.  Walking more because of the dog.

Next year: create an exercise regime that I can do anywhere, and that is also able to respond to my season and the weather. 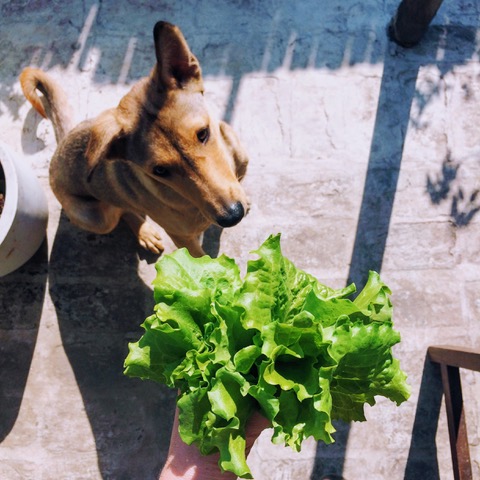 How has my energy been this year?

Variable.  Can get quite down- meltdowns (June and December)

What has been my experience of my menstrual cycle?

Working according to hormonal phase.  Sometimes ovulate on a full moon, sometimes on a dark moon).  Some months a surprising number of days early.

How has my sleep been this year?

More interrupted after we got the dog.  Some days wake up around 5am and can’t get back to sleep.  Haven’t identified the pattern yet.

How have my relationships and connections supported my health in 2017?

Friendship with Meike supported running in the early part of the year.  Unfortunately she has now left. 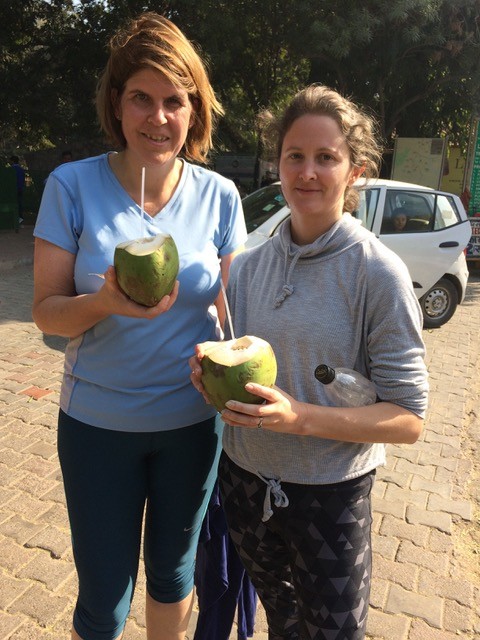 Post-running in the park reward with Meike, March 2017

What really healthy practices have I brought into my life or sustained in 2017?

Second half: walking with Remo,

What aspect of my health do I really want to celebrate?

In the first half of the year I was doing more regular exercise.  I started running again, and was able to run 5km!  Felt like a massive achievement as I hadn’t run for 5 years, after damaging my knee.

What do I feel grateful for in relation to my health?

I was able to run, and my knee felt fine. 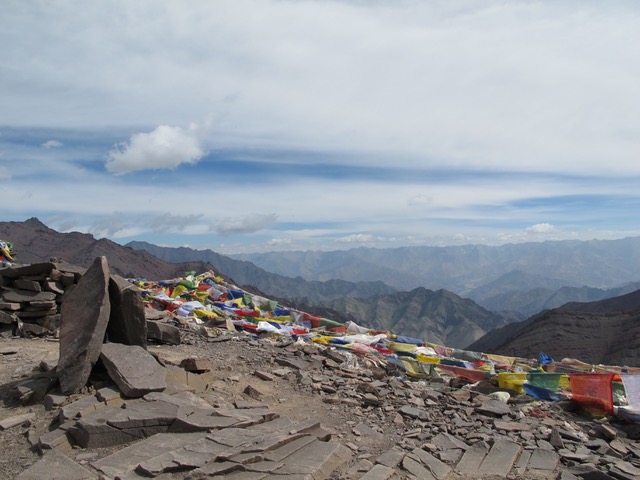